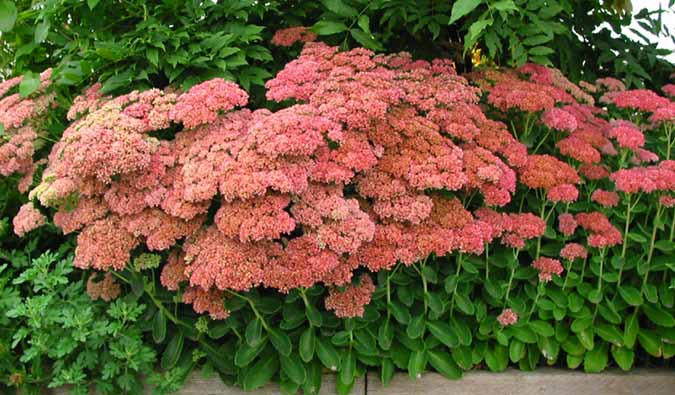 You’ve probably heard that you should divide your perennials, but do you know why? There are actually many reasons for this common gardening practice, which include:

Learn when and how you should divide your perennials with the following tips from our gardening experts.

When to Divide Perennials

Perennials should be divided when they are large enough to be made into several clumps. Most perennials that are able to be divided are best divided in the spring. Hostas, lilies, heuchera, phlox, daisies, yarrow, nepeta, and monarda can all be easily divided and transplanted. Irises and peonies can be divided, but are best divided in the fall. Fall and spring are the best seasons for dividing perennials because the plants recover better if they are in cool and moist conditions. If you do decide to divide your perennials in the summer, make sure that you consistently water them.

How to Divide Perennials

Growing plants from seed can be a fun and exciting project to jump-start the gardening season for the whole family.   Growing seeds is a lot…

We’re creating Bee-friendly and Butterfly-attracting boulevard gardening options! A Garden with a Greater Purpose An effective way to garden with a greater goal is to…

No one likes having to share their patio with mosquitoes. Keeping them away is as simple as growing mosquito-repellent plants! You can plant mosquito repelling…