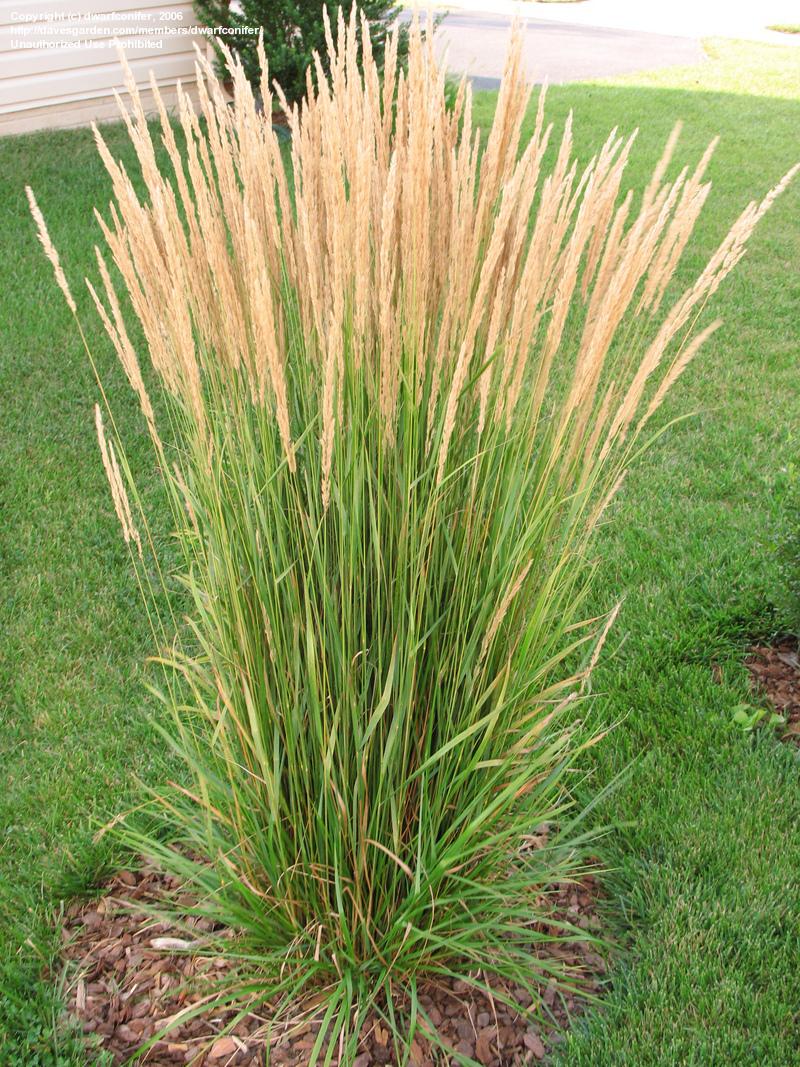 Named after a German nurseryman, ‘Karl Forester’ became the first ornamental grass to win “Perennial Plant of the Year” in 2001.  This reed grass is one of the first grasses to start growing in the spring, which is an asset in areas with short growing seasons – such as Minnesota.  Its height creates a wonderful contrast amongst low shrubs and perennials. 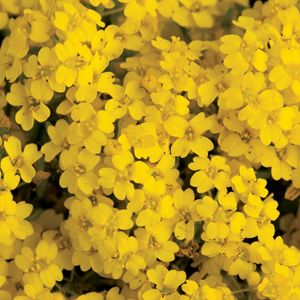 Aurinia, or Basket of Gold, is a perennial alyssum here in Minnesota. Clusters of of tiny, golden yellow flowers blanket the plant from late spring… 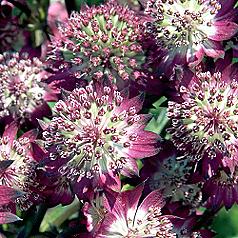 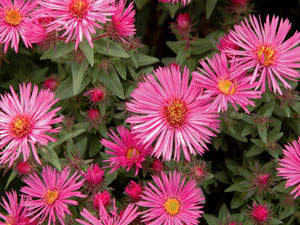