We had lots of snow burn on our arborvitae last year. We didn’t know we should have covered them.  What can we do to prevent this?

So now it is time to start thinking about…Spring?  Yes, that’s right:  Spring.  Forget about Thanksgiving, Christmas, and New Year’s Eve for a moment.  The most popular question during spring at Sunnyside Gardens is this:  What caused my evergreens to brown over the winter? The brown, dead appearance of evergreens in spring time is referred to as winter burn, which is caused by loss of moisture in the needles during winter and late fall. With a little winter protection (starting now), your evergreens will be green instead of brown at the start of spring.

What is winter burn? Winter burn is the browning of foliage due to rapid moisture loss.  The plants can’t replace the loss of water because the ground is frozen.

What causes it? Everything!  Winter damage is mainly caused by scraping winds and cold temps.  But snow, ice, salt, bright sun and animals can also cause large amounts of damage.

What kind of damage will happen? There could be scald, browning, die back, root injury, and heaving.

How do I prevent winter burn?

1.)Water all season, up until it freezes and put an application of wilt stop on the foliage.

3.) Wrap burlap around evergreens or build a screen.

4.)Plant evergreens that have proven resistance to winter burn.  For example, evergreens such as ‘Rushmore’ arborvitae, ‘Techny’ arborvitae, and various junipers are great.

Other Ask The Expert 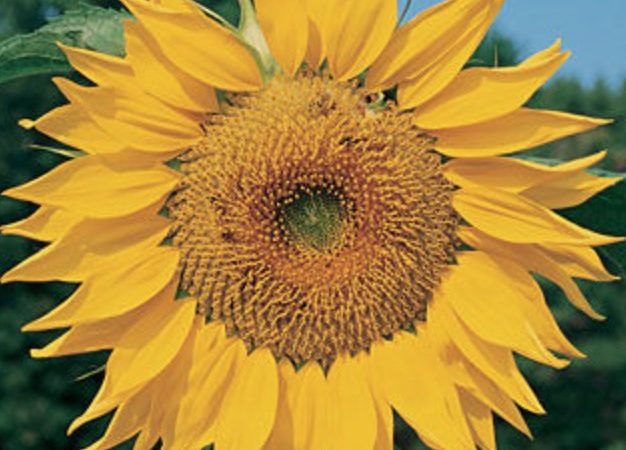 What is the fastest blooming/maturing sunflower species or cultivar that grows at least 3-4ft? 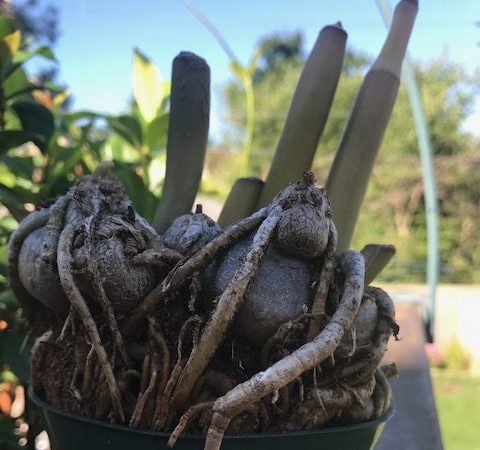 Can this Zamio be saved?

Hi there, Wondering if this Z plant can be saved… sun exposure and water have not done the trick. Perhaps re-potting in larger pot? thanks…

Hello – a few years ago I purchased a honeycrisp apple tree. Since then the tree has gotten bigger and I’m failing at harvesting a…